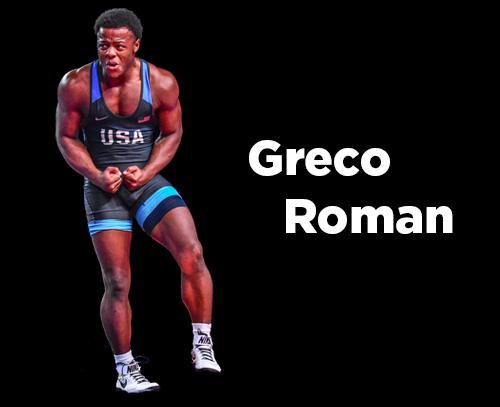 The U.S. did not field a Greco-Roman wrestling team in the Olympics until 1952. We were the “new kids on the block”, and it wasn’t easy, toiling over 30 years before earning our first Olympic medal.  But then it happened…in a BIG WAY. Steve Fraser and Jeff Blatnick electrified Los Angeles in 1984 and made history by becoming the first U.S. Greco-Roman wrestlers to win Olympic gold. And the U.S. Greco program has been making noise ever since.

In 2000, USA struck gold once more, accomplishing the impossible. Rulon Gardner shocked the world, defeating 3X Olympic Champion Alexander Karelin, considered the greatest Greco-Roman wrestler of all time. Gardner not only drove a proverbial stake through the heart of the “Russian Bear”, but also into the ground, staking claim to a universal respect that had been a long time coming for the USA in Greco-Roman wrestling... and the best was yet to come. In 2007 the U.S. Greco team, after more than a half century of pursuing the ultimate goal for our country, reached the top of the podium, winning the World Championships in Baku, Azerbaijan.

This was a historic year for the Greco-Roman Program as Kamal Bey became our first Junior Champion since 1999, and Cohlton Schultz became our first Cadet Champion since 1997. With talent like this developing at our youth levels, it is only a matter of time before the USA becomes a dominant force on the Senior Level as well. Help support the Greco-Roman team in their journey to emerge as the top program in the world! 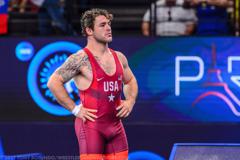 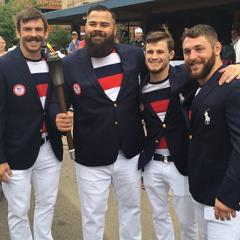 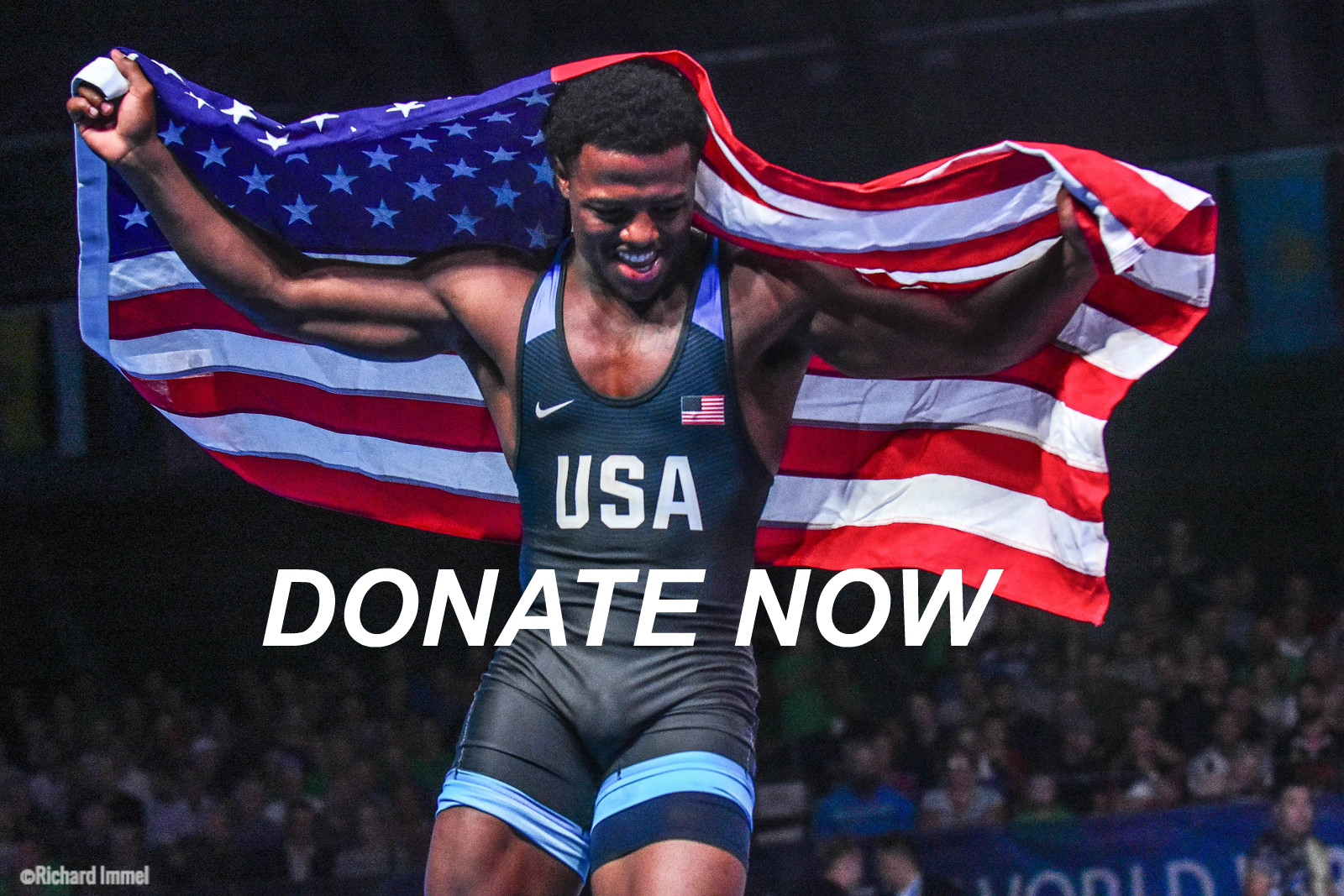 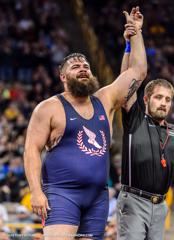 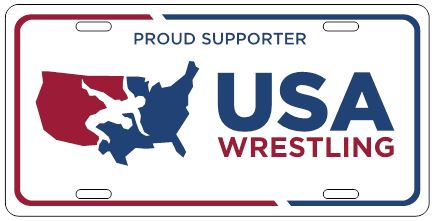