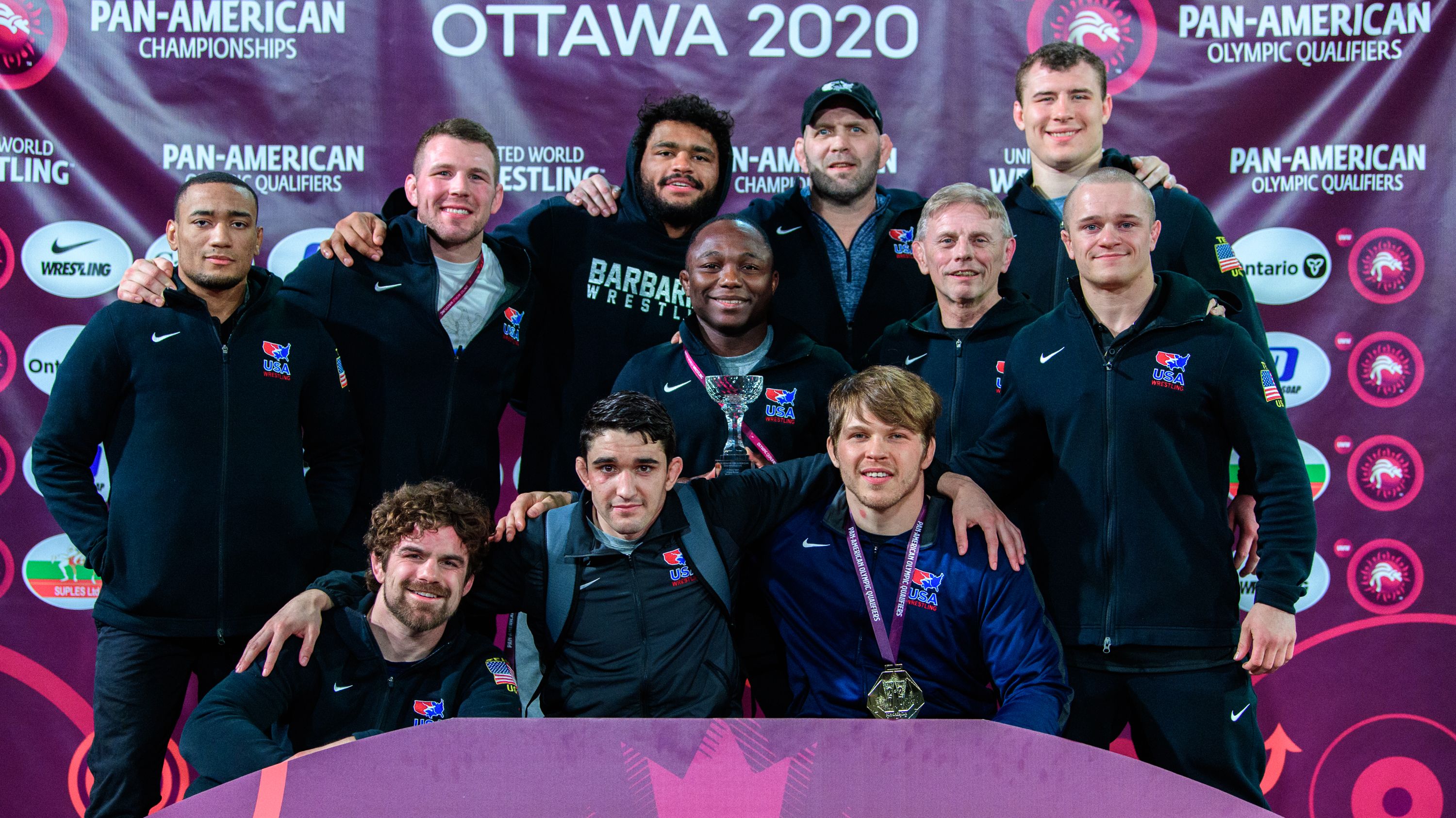 2019 was a banner year at the Junior level, bringing home three medals (two bronze and one silver) from Tallinn, Estonia, the most since 1984. Additionally, the U.S. netted seven medals at the inaugural U15 Combat Games in Budapest, Hungary, including five world titles.

On the Senior level, the U.S. has qualified four out of the six weight classes for the Tokyo Olympic Games, already matching the total number qualified for the 2016 Rio Olympics with the opportunity to qualify the remaining weight classes at the Last Chance Qualifier in Sofia, Bulgaria, this April.

Donate to the Greco-Roman program to continue to support the development of U.S. athletes as they strive to bring Team USA to the top of a competitive international field.