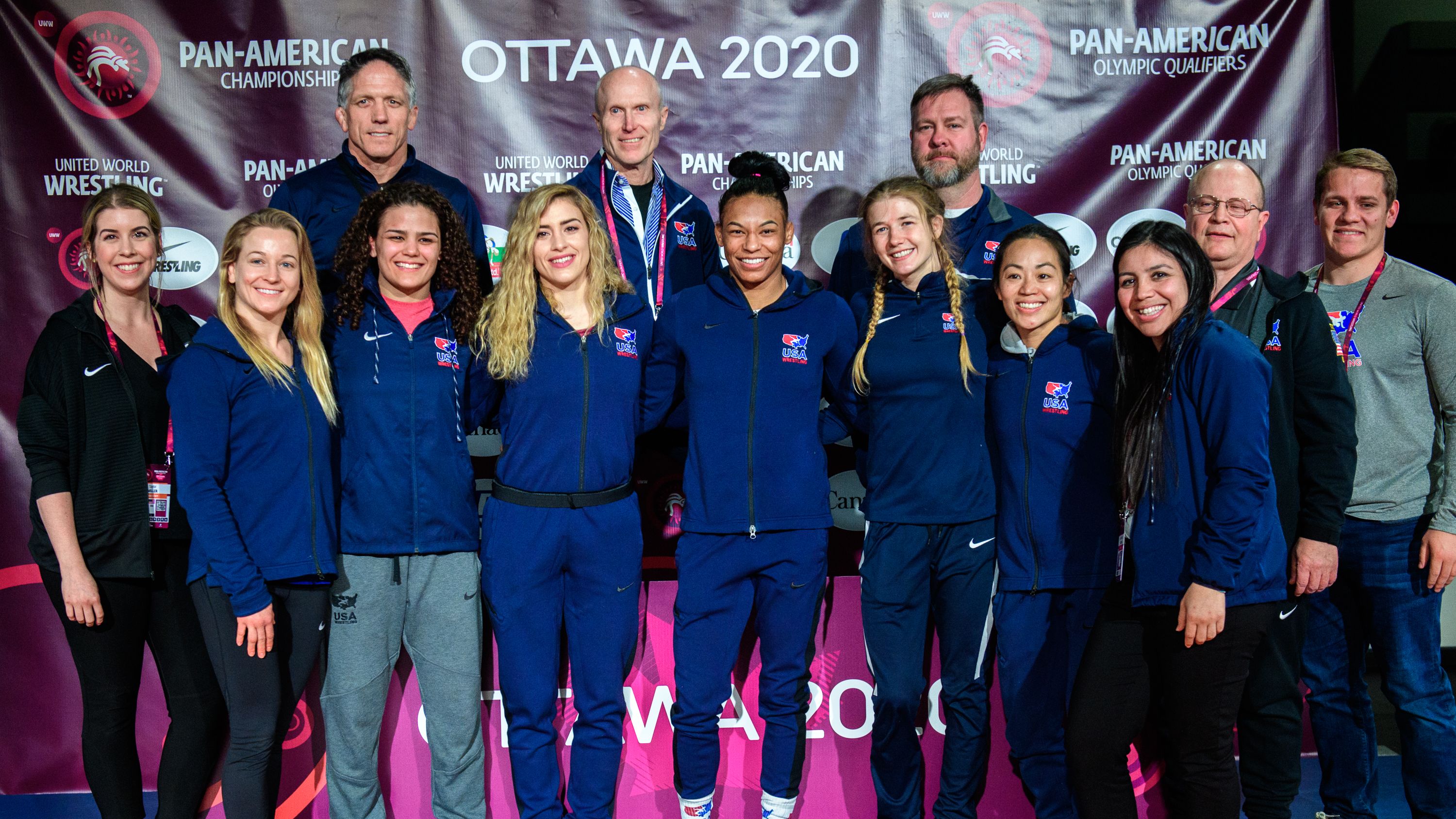 The women’s freestyle team has already qualified all six Olympic weight classes for the Tokyo Games. Two of the berths were earned with gold medal performances at the 2019 World Championships in Nur-Sultan, Kazakhstan, while the other four were clinched during a fantastic performance at the Pan Am Olympic Qualifier in Ontario, Canada, this past March.

Since the inception of women’s freestyle wrestling, Japan has ruled dominant over the sport. While knocking off the perennial champions on their home turf in Tokyo this summer may seem like a tall order, the women’s freestyle team is poised to do just that. With wrestlers like the legendary five-time World champion Adeline Gray, 2019 World champions Tamyra Mensah-Stock and Jacarra Winchester, and Olympic and World champion Helen Maroulis all competing at the Olympic Team Trials, the U.S. is primed to send one the most seasoned and credentialed teams in history.

Donate to the women’s freestyle program to help support their quest to make history in Tokyo and continue to promote the growth of the sport in the U.S.